In 2002 the Truro Bearcats played in their first Fred Page Cup as the host squad, They made two other appearances as MJAHL champions, one in 2005, at a tournament hosted in Yarmouth Nova Scotia, and one in 2007 Saint-Jérôme Quebec. The Bearcats have never played in a Fred Page Cup final.

The season of 2008/09 saw the Bearcats take their third Division Championship and third Provincial Championship in five seasons. The Bearcats would be defeated by the Summerside Western Capitals in the league final four games to one.

The Truro Bearcats primary logo is large T representing the history of sports in the town. Their secondary logo features a bearcat jumping. 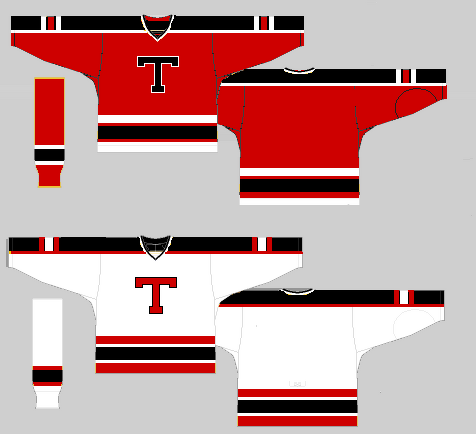 The Truro Bearcats have had many players develop and pass through the organization. Many have gone on to play university hockey and major junior hockey. Truro has also had players move on to play in the National Hockey League or American Hockey League.