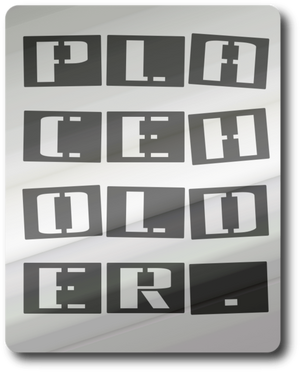 Terry Bangen coached the Cariboo College Chiefs for a number of seasons. Bangen, after the College folded the hockey program, joined the Kamloops Blazers (WHL) as an assistant coach where he won three Memorial Cup rings. Bangen would also serve as the head coach of the McGill University Redmen before going to the Vancouver Canucks (NHL) as an assistant coach. He was twice named an assistant coach for the Canadian National Junior Team, winning a gold medal in 1996.

In July 2010, Terry announced his retirement from the Tri-City Americans of the WHL and from hockey.