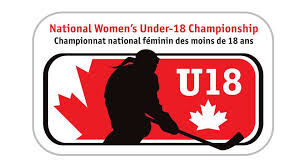 Renamed the National Women's U-18 Championship and moved to November.

Played each year at the end of October except seasons that the Canada Winter Games are held.
On the third weekend in October, the four Western Provincial Hockey Associations Hockey Alberta, BC Hockey, Hockey Manitoba and the Saskatchewan Hockey Association in partnership with the WHL, hold the WHL Cup. The WHL Cup features the highest rated players in the under 16 age category from the four Western Provinces. The four team round robin tournament format is the first step in the Hockey Canada Program of Excellence. 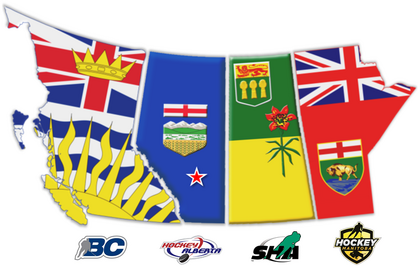 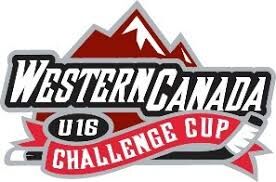 Retrieved from "https://icehockey.fandom.com/wiki/Team_Manitoba?oldid=705363"
Community content is available under CC-BY-SA unless otherwise noted.