Swan Valley and Waywayseecappo entered the MJHL as expansion teams for the 1999-00 season. The team is community owned. 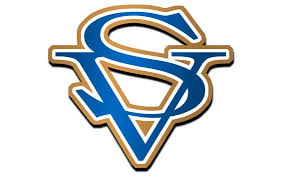 Retrieved from "https://icehockey.fandom.com/wiki/Swan_Valley_Stampeders?oldid=681595"
Community content is available under CC-BY-SA unless otherwise noted.