The St. John's IceCaps are a professional ice hockey team based in St. John's, Newfoundland and Labrador, Canada. They are members of the Atlantic Division of the Eastern Conference of the American Hockey League (AHL). The team was originally affiliated with the second incarnation of the Winnipeg Jets from 2011 to 2015. However, beginning with the 2015–16 AHL season, they will be the top affiliate of the Montreal Canadiens of the National Hockey League (NHL) after the Jets relocated their franchise back to Manitoba and the Canadiens moving the former Hamilton Bulldogs franchise to St. John's. The IceCaps are also affiliated with the Brampton Beast of the ECHL. 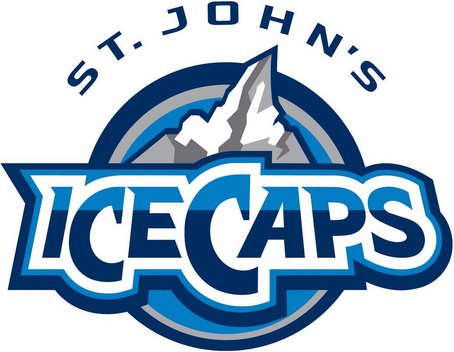 Retrieved from "https://icehockey.fandom.com/wiki/St._John%27s_IceCaps?oldid=471244"
Community content is available under CC-BY-SA unless otherwise noted.