"Pilots" is the name of the sports teams of Providence University College and Theological Seminary, formerly known as Providence College (PC), located in Otterburne, Manitoba. Until 2012-13 the teams were known as the "Freemen". Its teams compete in the Manitoba Colleges Athletic Conference (MCAC). The league's final hockey season was in 2009-10.

The Providence Freemen last competed in intercollegiate hockey in 2008-09.

Note: No season records are available on Wikia for the CPAC seasons. 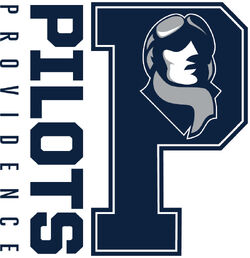 Retrieved from "https://icehockey.fandom.com/wiki/Providence_Pilots?oldid=644239"
Community content is available under CC-BY-SA unless otherwise noted.