He played for the senior Trail Smoke Eaters from 1926 to 1928 and then turned pro for the Vancouver Lions. Jackson was their first-string goalie for three seasons.

In 1931-32 he split the season between the Boston Bruins and the Boston Cubs. He spent the next three seasons with the Cubs and was loaned to the New York Americans and played one game on March 18, 1934, losing 9-5. In 1934-35 he was traded to the New York Rangers with whom he played one game, giving up eight goals. The next season he played a game for the Bruins, his last in the NHL. 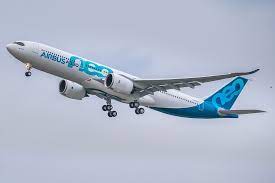