For the 2013-14 season, the Wilderness will begin play in the North American Hockey League. 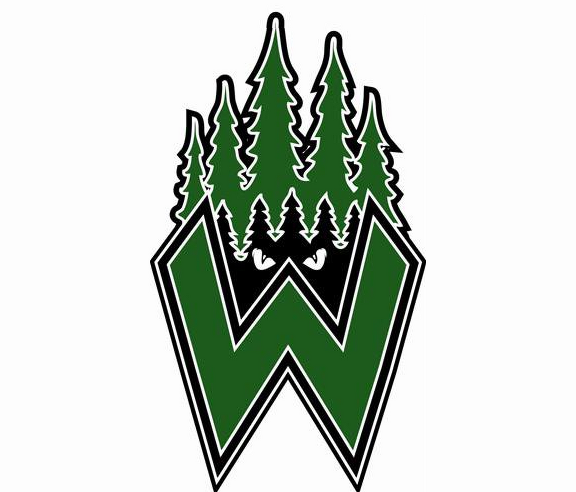 Founded in 2000 as the Northwest Wisconsin Knights as a Junior B team. In 2004, the Knights changed their name to the Wisconsin Mustangs. In 2006, their league was promoted to Tier III Junior A status by USA Hockey.

From 2001 until 2003, the Knights had an interleague relationship with the Canadian Superior International Junior Hockey League. The 2009-10 season saw them back in an interlock with the SIJHL.

On May 17, 2010, the Mustangs announced they were officially leaving the MNJHL, their players were released to a dispersal draft.[1] Soon after they applied for entry into the SIJHL. After a couple months, they were allowed entry. The team dropped the Mustangs logo, colors, and name as the organization entered the new league and chose to go with the "Wilderness" moniker.

In the summer of 2012, the team relocated to Cloquet, Minnesota and changed their name to the Minnesota Wilderness.

After winning the Dudley Hewitt Cup, the Wilderness announced that the 2013 Royal Bank Cup will be their final foray in Canadian junior hockey as they will join the North American Hockey League at the beginning of the 2013-14 season. At the Royal Bank Cup, Minnesota finished fourth in the round robin with a 1-3 record. In the semi-final, they surrendered a 4-2 third period lead to the Alberta Junior Hockey League's Brooks Bandits to lose 5-4 in overtime. Their loss to Brooks ended their hopes of a National Championship and was their final game as members of the Superior International Junior Hockey League.

In the Spring of 2013, the Wilderness bought the franchise rights of the dormant St. Louis Bandits franchise to obtain expansion into the NAHL.

Retrieved from "https://icehockey.fandom.com/wiki/Minnesota_Wilderness?oldid=680882"
Community content is available under CC-BY-SA unless otherwise noted.