The facility has a documented history for figure skating as home of the Halifax Skating Club but, it is not clear if it was also used for hockey.

The Halifax Forum would be built on the same location opening in 1927. 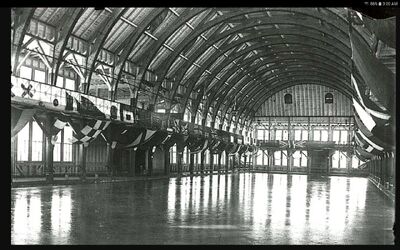