The Esterhazy Tundra were a junior C level team from Esterhazy, Saskatchewan.  The team was based out of the Dana Antal Arena.  The team joined the Qu'Appelle Valley Junior C Hockey League for the 2017-18 season as the Bredenbury Tundra based out of the Bredenbury Rink in Bredenbury, Saskatchewan. For the 2018-19 season the team would relocate to the Dana Antal Arena in Esterhazy and would be renamed the Esterhazy Tundra. The team would cease operations after their December 15, 2018 game. The league recorded the team's remaining ll games as 1-0 forfeit losses. 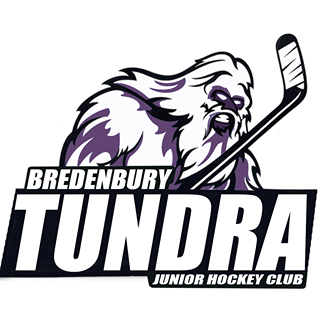