They were established in 1967 and are named in honor of the senior Kings, who were the most successful Intermediate team in the history of Manitoba. They played their first season in the Central Manitoba Junior Hockey League, before the CMJHL merged with the MJHL for the following season. The team has always been community owned. 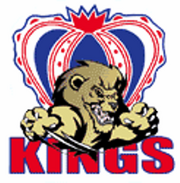 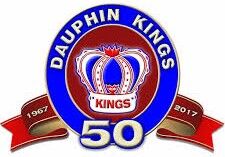