The Central States Collegiate Hockey League (CSCHL) is Division I ACHA level hockey-college athletic conference. The CSCHL is in its 48th season of existence and is one of the top ranked ACHA leagues. It currently has 5 member teams in the Midwestern United States. 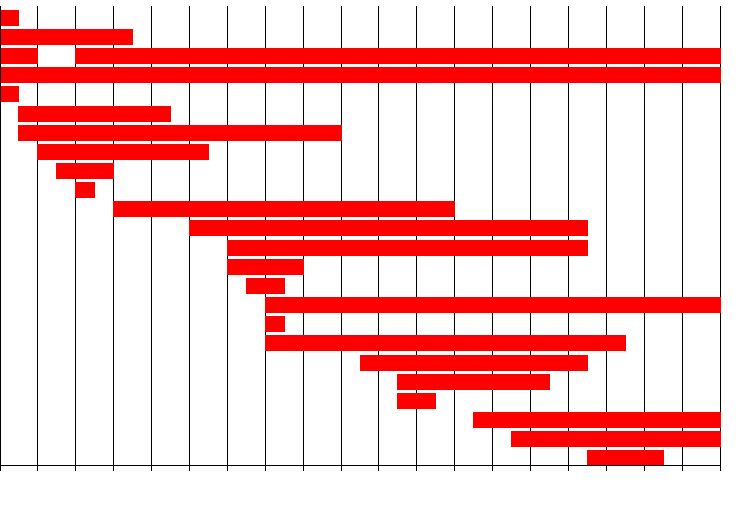 Retrieved from "https://icehockey.fandom.com/wiki/Central_States_Collegiate_Hockey_League?oldid=637039"
Community content is available under CC-BY-SA unless otherwise noted.