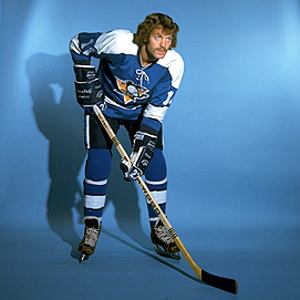 Kelly played junior hockey for the Port Arthur Marrs and was in the 1966-67 Memorial Cup Final.

Kelly coached the Huntingdon Blizzard of the ECHL in 1993-94.

Retrieved from "https://icehockey.fandom.com/wiki/Bob_Kelly_(1946)?oldid=342313"
Community content is available under CC-BY-SA unless otherwise noted.