On November 7, 2009, the Pandas defeated the University of British Columbia Thunderbirds by a score of 3-2. With the victory, the Pandas became the first women’s hockey team in Canada West to hit double digits in the win column this season. The 2008-09 Canada West Rookie of the Year, and first star of the game, Stephanie Ramsay, scored the first goal of the game. She received the feed from sophomore forward Sarah Hilworth (the game’s third star) at the 7:16 mark of the first. Having five assists through her first six games, Tamara Pickford scored 30 seconds into the second period. [5]

On March 14, 2010, the Pandas won the Canadian Interuniversity Sport women's ice hockey championship. In the championship, they defeated the McGill Martlets by a score of 2-0[6] 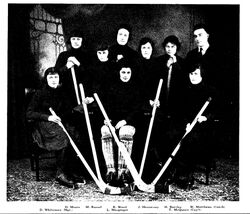 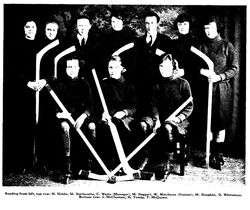 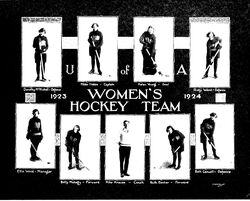 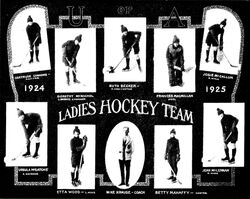 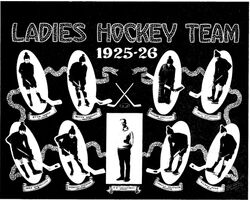 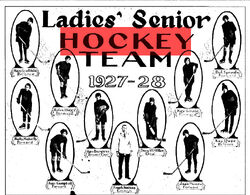 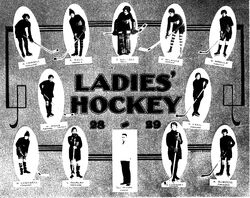 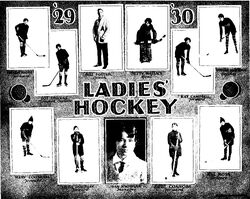 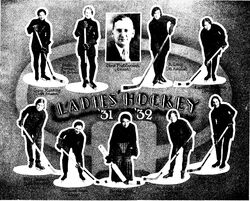 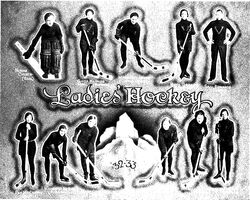 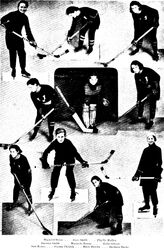 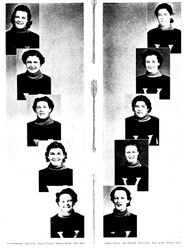 Retrieved from "https://icehockey.fandom.com/wiki/Alberta_Pandas_women%27s_ice_hockey?oldid=733282"
Community content is available under CC-BY-SA unless otherwise noted.