The Canadian Hockey League made changes to the Memorial Cup rules as of 2022:[2]

Road to the Cup 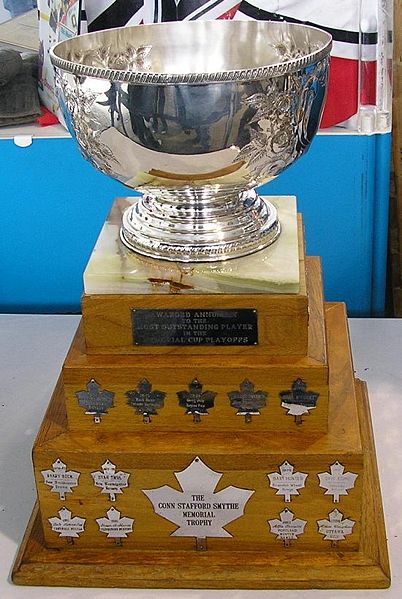 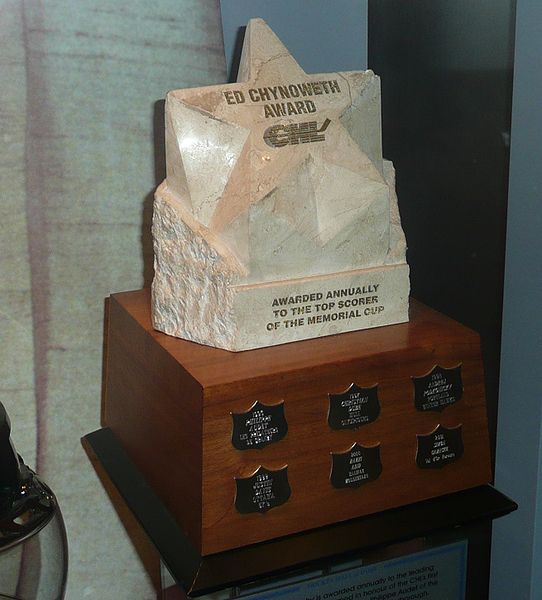 The Ed Chynoweth Trophy, awarded to the top scorer in the Memorial Cup tournament

The CHL will hand out the following awards at the conclusion of the 2022 Memorial Cup: