The five competitors that competed in the Royal Bank Cup included the host Vernon Vipers, the winners of the Fred Page Cup, Dudley Hewitt Cup, and the top two teams from the Western Canada Cup.[1]

The tournament was hosted by the Vernon Vipers of Vernon, British Columbia.

All games played in Vernon, BC. 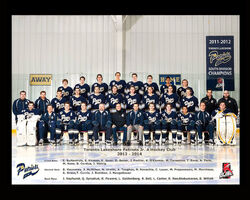 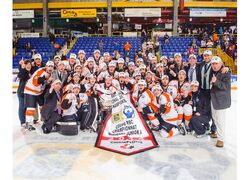