The following players lead the NCAA in points at the conclusion of games played on March 17, 2013.[3]

The following goaltenders lead the NCAA in goals against average at the conclusion of games played on March 17, 2013 while playing at least 33% of their team's total minutes.[3] 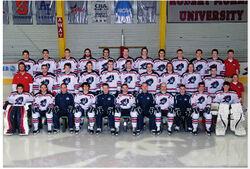 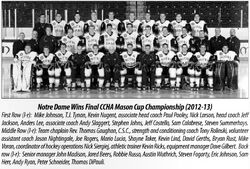 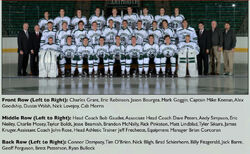 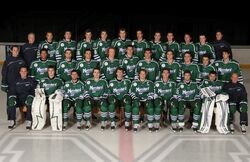 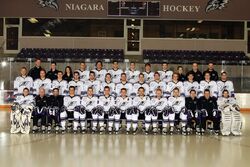 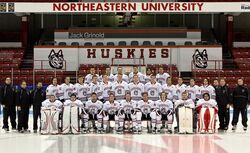 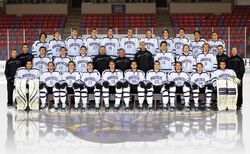 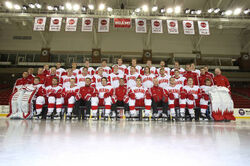 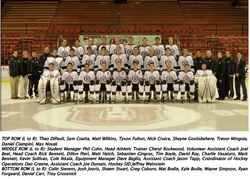