Ice Hockey Wiki
Register
Don't have an account?
Sign In
in: 2011 in hockey, 2012 in hockey, National League A 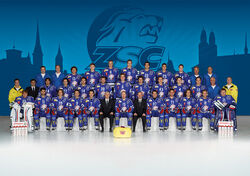 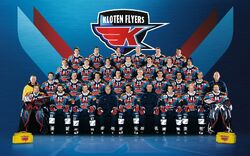