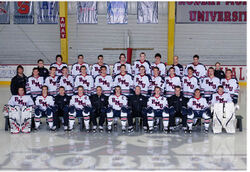 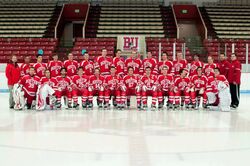 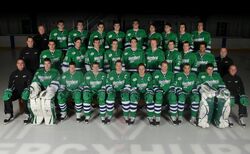 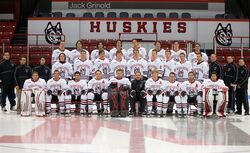 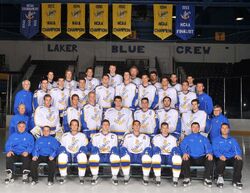 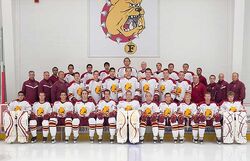 Ferris State Bulldogs (CCHA)
Add a photo to this gallery

Retrieved from "https://icehockey.fandom.com/wiki/2011-12_NCAA_Division_I_men%27s_ice_hockey_season?oldid=409264"
Community content is available under CC-BY-SA unless otherwise noted.