Prior to the season, the league was plagued by financial uncertainty and as a result the two Hesse teams, the Kassel Huskies and Frankfurt Lions, lost their license through insolvency.

The playoff qualifications were played between March 16 and 18, 2011 in the Best-of-three mode.

The quarterfinals were played in the Best-of-five mode starting March 23 until March 31.

The Eisbären Berlin won the title for the 5th time.[2] 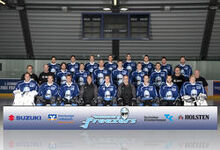 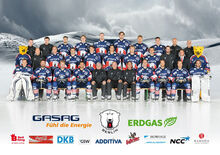 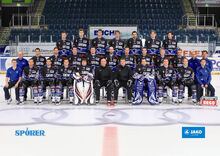 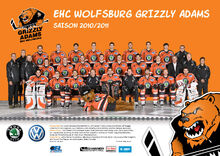 EHC München
Add a photo to this gallery

Retrieved from "https://icehockey.fandom.com/wiki/2010-11_DEL_season?oldid=284052"
Community content is available under CC-BY-SA unless otherwise noted.