The 2007–08 Elitserien season was the 33rd season of Elitserien. It began on September 24, 2007, with the regular season ending March 8, 2008. The playoffs of the 84th Swedish Championship ended on April 18, with HV71 taking the championship.

Elitserien brought in a rule change to the rules regarding icing. The team that plays the puck to icing is not allowed to change players before the next faceoff. 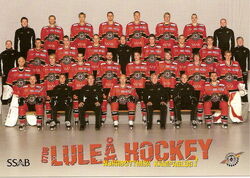 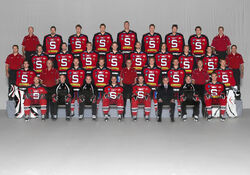 For the playout series for promotion and relegation between the Elitserien and the Allsvenskan, please see 2007-08 Kvalserien til Elitserien.