The following players led the league in points at the conclusion of the season.[1]

The following goaltenders led the league in goals against average at the end of the regular season while playing at least 33% of their team's total minutes.[1] 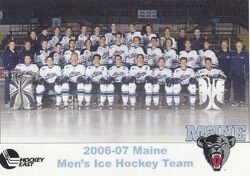 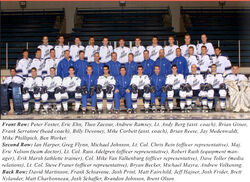 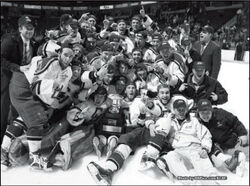 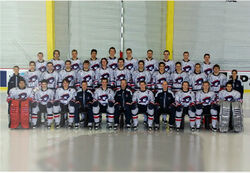 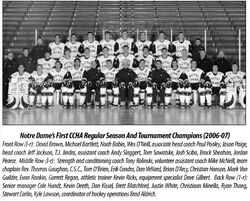 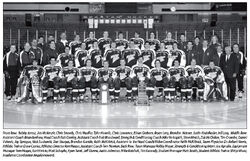 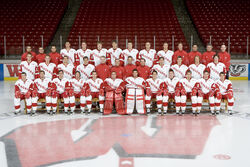 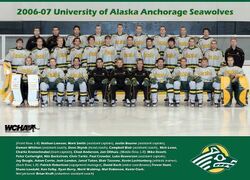