The 1993–94 AHL season was the 58th season of the American Hockey League. Sixteen teams played 80 games each in the schedule. The St. John's Maple Leafs finished first overall in the regular season. The Portland Pirates won their first Calder Cup championship.

It was the final season for founding member Springfield Indians, which would move to Worcester the following year after 52 years in Springfield. 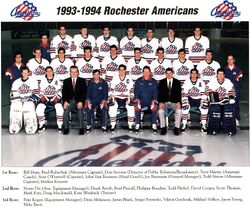 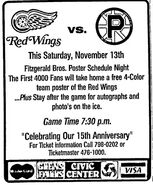 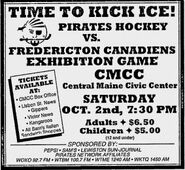