The league instituted trophies for division champions in the playoffs; the Richard F. Canning Trophy in the North Division, and the Robert W. Clarke Trophy in the South Division. 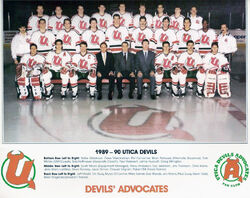