The 1987–88 AHL season was the 52nd season of the American Hockey League. Fourteen teams played 80 games each in the schedule. The league abandoned shootout, but continues to award points for an overtime loss. The Hershey Bears finished first overall in the regular season, and won their seventh Calder Cup championship. 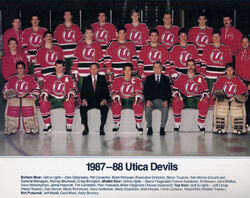 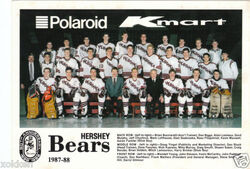 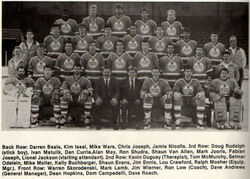 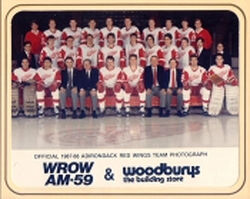 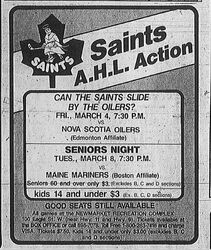 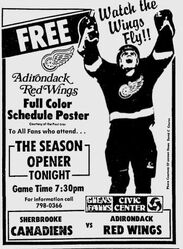