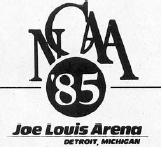 The Engineers of RPI won their first national championship in 32 years, defeating the Providence Friars 2-1. It was their second overall title.

Providence goaltender Chris Terreri was named the tournament's Most Outstanding Player. It was the first time since 1960 that a player from a team other than the championship team was given the honor, and as of 2004, has not occurred since.

For the second straight year, three of the four games in the tournament went into overtime. 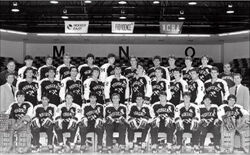 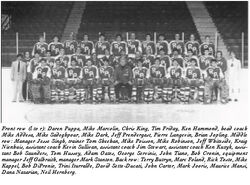