The 1983 Ice Hockey World Championships took place in West Germany from 16th April to 2nd May. The games were played in Munich, Dortmund and Düsseldorf. Eight teams took part, with each playing each other once. The four best teams then play each other once more. This was the 49th World Championships, and also the 60th ice hockey European Championships. The Soviet Union became world champions for the 19th time, and won their 22nd European title. 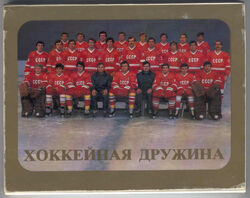 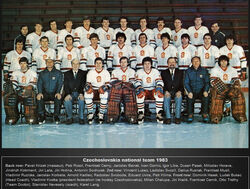