Minnesota head coach Herb Brooks would later be named to coach the 1980 US Olympic Team. 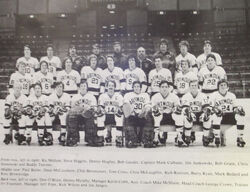 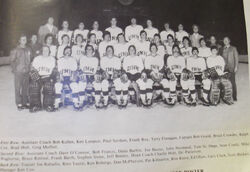 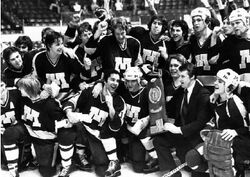 University of Minnesota
Add a photo to this gallery

Retrieved from "https://icehockey.fandom.com/wiki/1979_Frozen_Four?oldid=404324"
Community content is available under CC-BY-SA unless otherwise noted.