On January 18, the West All-Stars defeated the East All-Stars 2–1 at Regina, Saskatchewan with a crowd of 2,814. 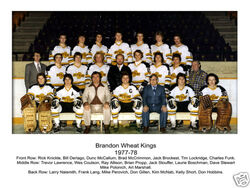 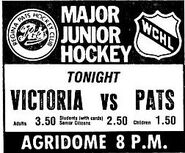 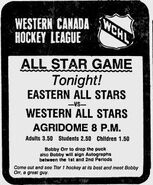 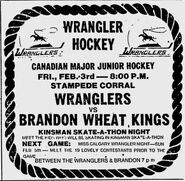