The 1973–74 WCHL season was the 8th season of the Western Canada Hockey League, known in the present day as the Western Hockey League. Twelve teams completed a 68 game season. The Regina Pats won the President's Cup before going on to win the Memorial Cup. 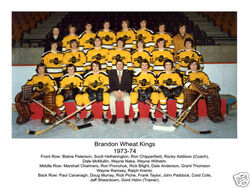 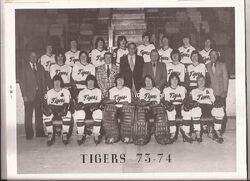 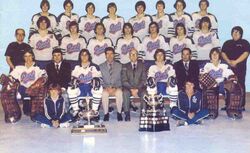 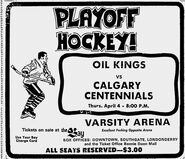 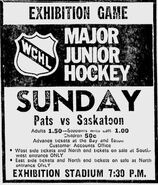 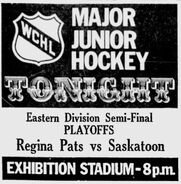