This was the final season for the Jacksonville Barons as well as for the Boston Braves. 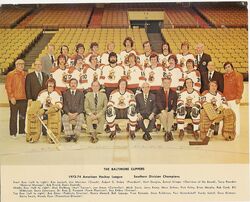 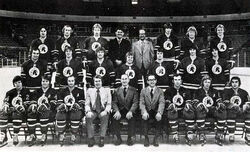