The 1967–68 AHL season was the 32nd season of the American Hockey League. Eight teams played 72 games each in the schedule. The league played a limited interlocking schedule with the Western Hockey League which was a repeat of the experiment two seasons earlier. The Louis A. R. Pieri Memorial Award is first awarded to the "outstanding coach" in the league's regular season. The Rochester Americans finished first overall in the regular season, and won their third Calder Cup championship in four years. 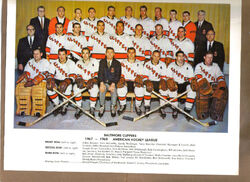 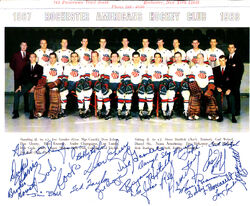 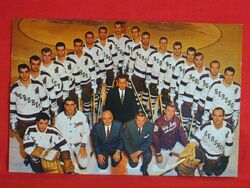 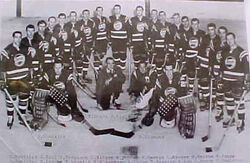 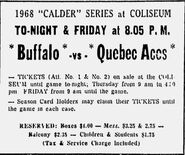 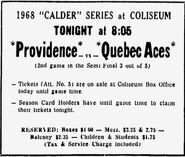 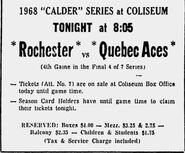