The 1966–67 AHL season was the 31st season of the American Hockey League. Nine teams played 72 games each in the schedule. The Pittsburgh Hornets finished first overall in the regular season, and won their first Calder Cup championship since being resurrected in 1961–62. It would also be the final season for Pittsburgh in the AHL, replaced by the NHL's Penguins the next season. 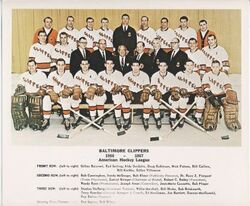 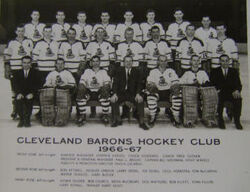 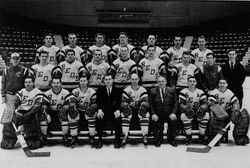 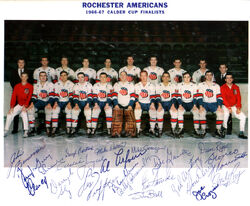 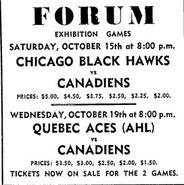 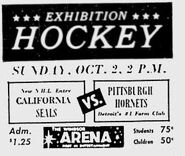 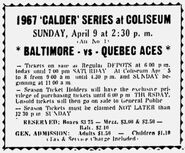