The 1965 Frozen Four was held March 18-20, 1965, in Providence, Rhode Island on the campus of Brown University at Meehan Auditorium.

The hosts, Brown, gained a measure of Frozen Four infamy, becoming the first team to be shutout in a Frozen Four game, losing 4-0 to Michigan Tech in the semifinal round. 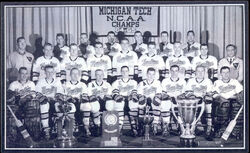 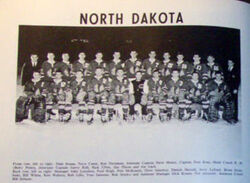 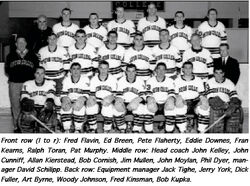