This is the 1964-65 Ottawa-St. Lawrence Conference season.

Royal Military College was ruled out of the playoffs because its annual game with West Point was on the same weekend. The college's request to play the semi final during the week was refused. 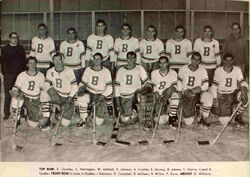 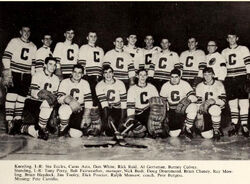 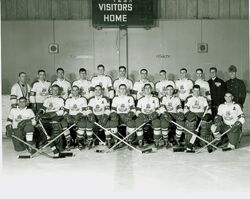 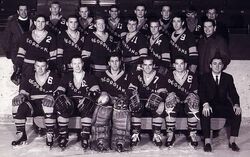 Retrieved from "https://icehockey.fandom.com/wiki/1964-65_OSLC_Season?oldid=458231"
Community content is available under CC-BY-SA unless otherwise noted.