The 1964–65 AHL season was the 29th season of the American Hockey League. The league inaugurates the James H. Ellery Memorial Award for outstanding media coverage of the AHL.

Nine teams played 72 games each in the schedule. The Rochester Americans finished first overall in the regular season, and won their first Calder Cup championship.

The Quebec Aces became one of the first teams to make wearing of helmets compulsory. 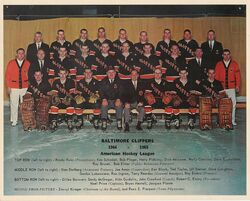 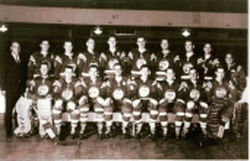 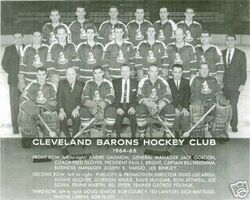 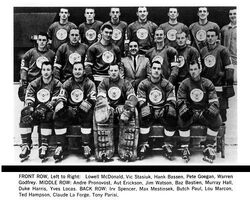 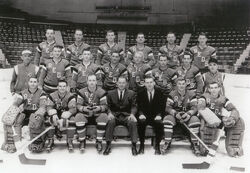 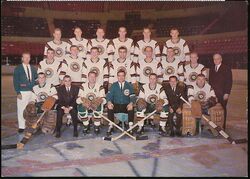 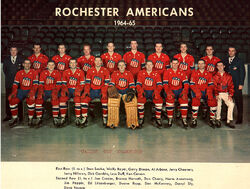 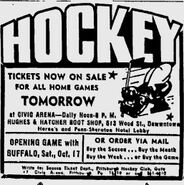 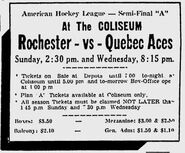