The 1963–64 AHL season was the 28th season of the American Hockey League. Nine teams played 72 games each in the schedule. The Quebec Aces finished first overall in the regular season. The Cleveland Barons won their ninth Calder Cup championship.

This marked the first time that the Aces made the playoffs since they joined the league in 1959-60. 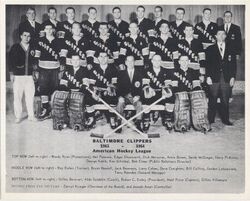 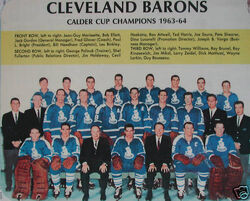 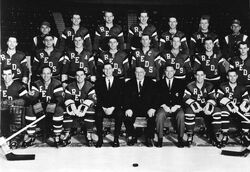 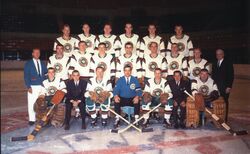 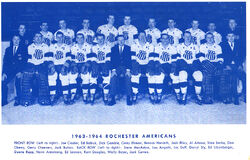 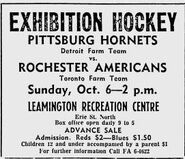