The 1961–62 Detroit Red Wings season was the Red Wings' 36th season. The Red Wings finished 5th in the league and did not qualify for the playoffs. 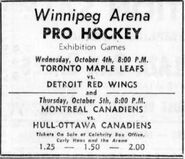 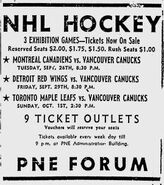 Retrieved from "https://icehockey.fandom.com/wiki/1961%E2%80%9362_Detroit_Red_Wings_season?oldid=690273"
Community content is available under CC-BY-SA unless otherwise noted.