The Portland Buckaroos were admitted, making a total of eight teams in the league. The Spokane Spokes were renamed the Spokane Comets.

This was the fourth annual game.

The previous games pitted the Coast Division all stars against those from the Prairie Division. The games were played in mid-season.

This game featured the defending champion Vancouver Canucks against an all-star team chosen from the other teams. It was played before the start of the season. 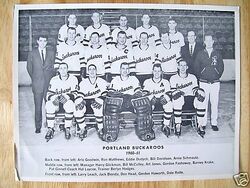 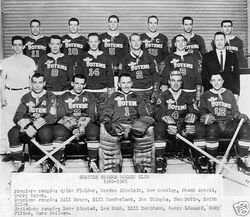 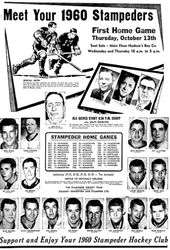 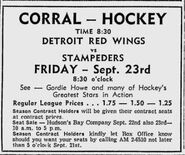 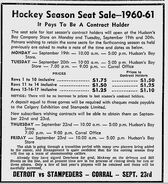