The 1960–61 AHL season was the 25th season of the American Hockey League. Seven teams played 72 games each in the schedule. The All-Star Game was not played, and put on hold until resurrected in the 1994–95 AHL season. The Springfield Indians finished first overall again in the regular season, and won their second Calder Cup championship. 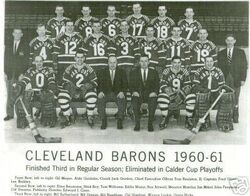 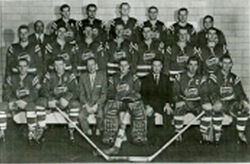 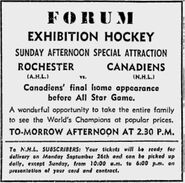