The 1959 Frozen Four was held March 12-14, 1959, in Troy, New York at the RPI Field House on the campus of Rensselaer Polytechnic Institute. This was the first Frozen Four held in the Northeast. 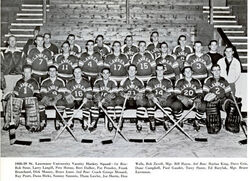 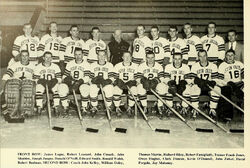 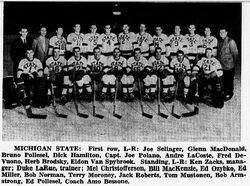 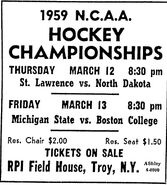