The 1959–60 AHL season was the 24th season of the American Hockey League. Seven teams played 72 games each in the schedule. The Quebec Aces become the first Canadian-based team in the league. The Springfield Indians finished first overall in the regular season, and won their first Calder Cup championship.

The 7th AHL All-Star Game was played on December 10, 1959 at the Eastern States Coliseum, in West Springfield, Massachusetts. The Springfield Indians defeated the AHL All-Stars by an 8-3 score. 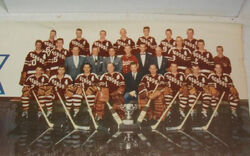 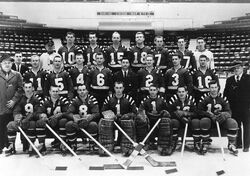 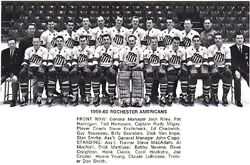 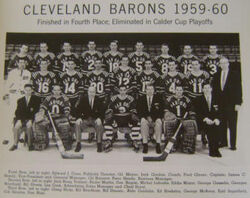 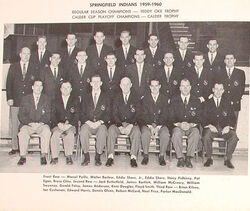