All the games were held in eastern Canada because of the expense of travelling across country and the travel time involved. Cross-country filghts were not that common yet.

A full scale, bench-clearing brawl broke out with less than four minutes left in the second game. It was started by a high-sticking duel between Connie Broden of Shawinigan and Ed Stankiewicz of Edmonton.

When the fight ended the referee gave out misconduct penalties to everyone on both teams except for the minimum ten players (five per team) needed to finish the game. 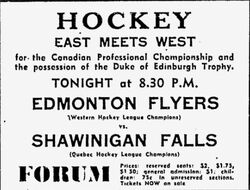 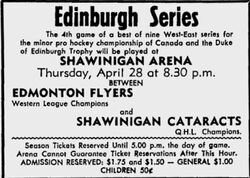 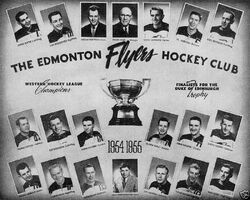 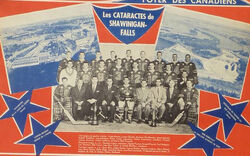