Ice Hockey Wiki
Register
Don't have an account?
Sign In
Advertisement
in: Ontario Hockey Association Junior A, 1954 in hockey

This is the 1953-54 season of the Ontario Hockey Association's Junior A series:

Note: The Quebec Citadelles folded on Dec. 15, 1953 and merged with the Quebec Frontenacs of the Quebec Junior Hockey League.This was part of a deal brokered by the NHL's Montreal Canadiens.

After this date this league played a partial interlocking schedule with the Quebec Junior Hockey League. 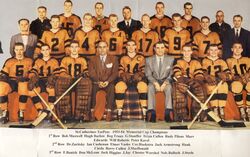 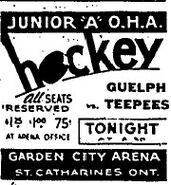 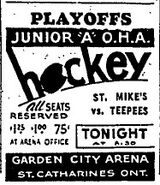 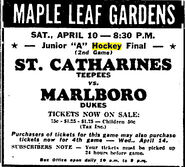 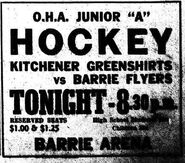