For the fifth straight year, Colorado College and Michigan appeared in the Frozen Four. They met in the championship game for the first time, with Michigan winning its second straight NCAA championship and third overall, 4-1.

1952 would be Yale's first and, as of 2005, only Frozen Four appearance. St. Lawrence also made its debut in the tournament. 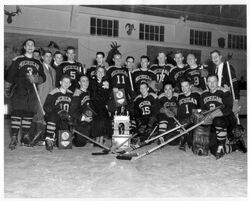 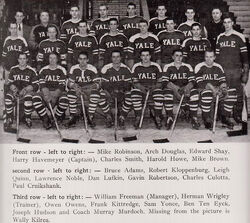 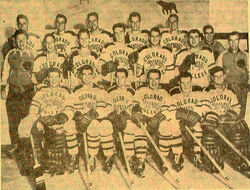