This was the fourth straight Frozen Four to feature Colorado College and Michigan. The Wolverines would win their second NCAA championship in the end, defeating Brown 7-1. 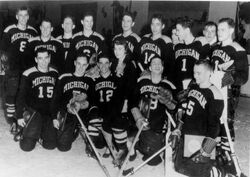 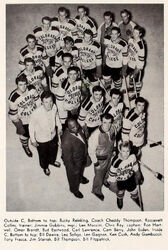 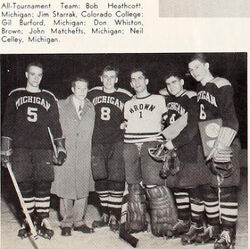