Boston College, Colorado College, and Michigan each made their third straight appearance in the Frozen Four. Ultimately, Colorado College would win its first NCAA championship, defeating Boston University 13-4 in the most lopsided National Championship game in history. 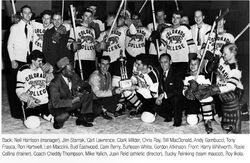 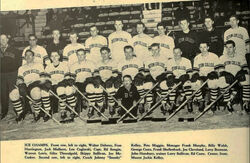