This is the 1950-51 season and playoffs of the Maritime Major Hockey League.

This was the first season of the league under this name. It was formerly the Maritime Senior Hockey League.

In a meeting on September 10, 1950, the Amherst Ramblers withdrew and the Charlottetown Islanders were accepted into the league. 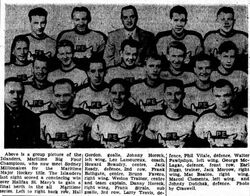 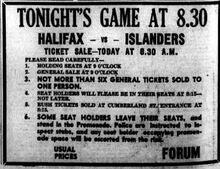