This is the 1938-39 season of the Saskatchewan Senior Hockey League:

This was the first season that Saskatchewan had a province-wide senior league instead of northern and southern leagues.

For the first time, Regina's arena had artificial ice. 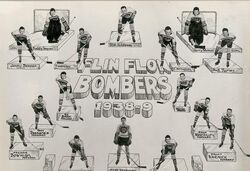 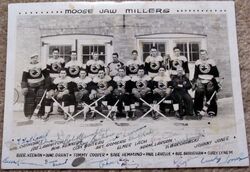 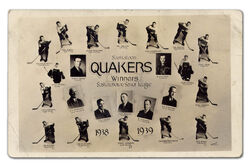 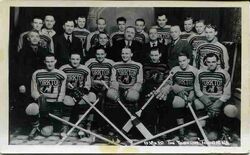 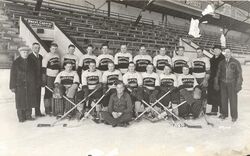 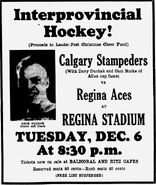 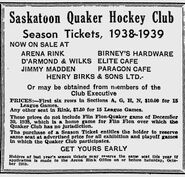