This is the 1938-39 Intermediate Intercollegiate Series. There were no changes from 1937-38. It was the final season for the league. In the post-war era new conferences were formed in Ontario and Quebec.

No playoffs. There were several four-point games during the season. 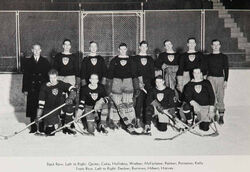 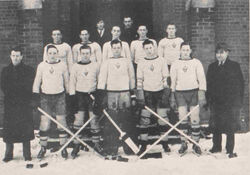 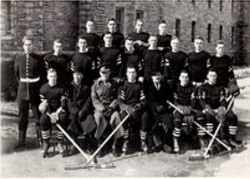 Retrieved from "https://icehockey.fandom.com/wiki/1938-39_Intermediate_Intercollegiate?oldid=471646"
Community content is available under CC-BY-SA unless otherwise noted.